You can discuss tv/movies here!
12 posts

I'm pretty sure a lot of us are somewhat familiar with this one. But in case you aren't:

Usagi was a typical girl until she came across a black cat. Later this cat finds her and tells her she is a sailor guardian, Sailor Moon who is to protect people from threats.

The anime is based off the manga.

Some years back Sailor Moon Crystal came out which was somewhat of a reboot of Sailor Moon, however this one followed the manga more. So far there's been three seasons, while the fourth is to be a two part movie.

So, anyone fans of the series? What version is your favorite?

I myself like all the versions, though I have more of a soft spot for Crystal. I always wished the anime had followed the manga more, and so was thrilled with the direction this series took. Mind you there were some differences and stuff changed, but I still enjoyed it. Plus some amazing music came from it!

That said of course I enjoy the manga. I had some comic book versions of the first English translation. Have the reprint ones as well. Have the full set in English and a few of them in Japanese. Also collecting the Eternal edition which is coming out now in English.

As for the original anime my favorite season is probably S. I just felt the fight scenes got better by this point. As for movies I liked the R and Super S ones best.
Dook, dook, dook!

Grew up watching the original anime in the mornings before school, but this was before I knew what "anime" was. I just thought it was a cool show, not sure how far I got can't really recall

I (much) later watched the live action version and more recently Crystal, oddly enough I never really did check out the manga.
Top

I remember waking up early for school just to watch it. XD

I haven't seen the live action myself. Crystal is awesome. Its a lot more like the manga with minor changes here and there. Anxiously awaiting the movie for the 4th season.
Dook, dook, dook!

Yeah, it was announced a couple years ago. News for it has been extremely sparse. They did finally release some artwork for it some months back. For whatever reason they decided to do the next season in a two part movie. You can find out more here.
Dook, dook, dook!

Until then, you've got this: 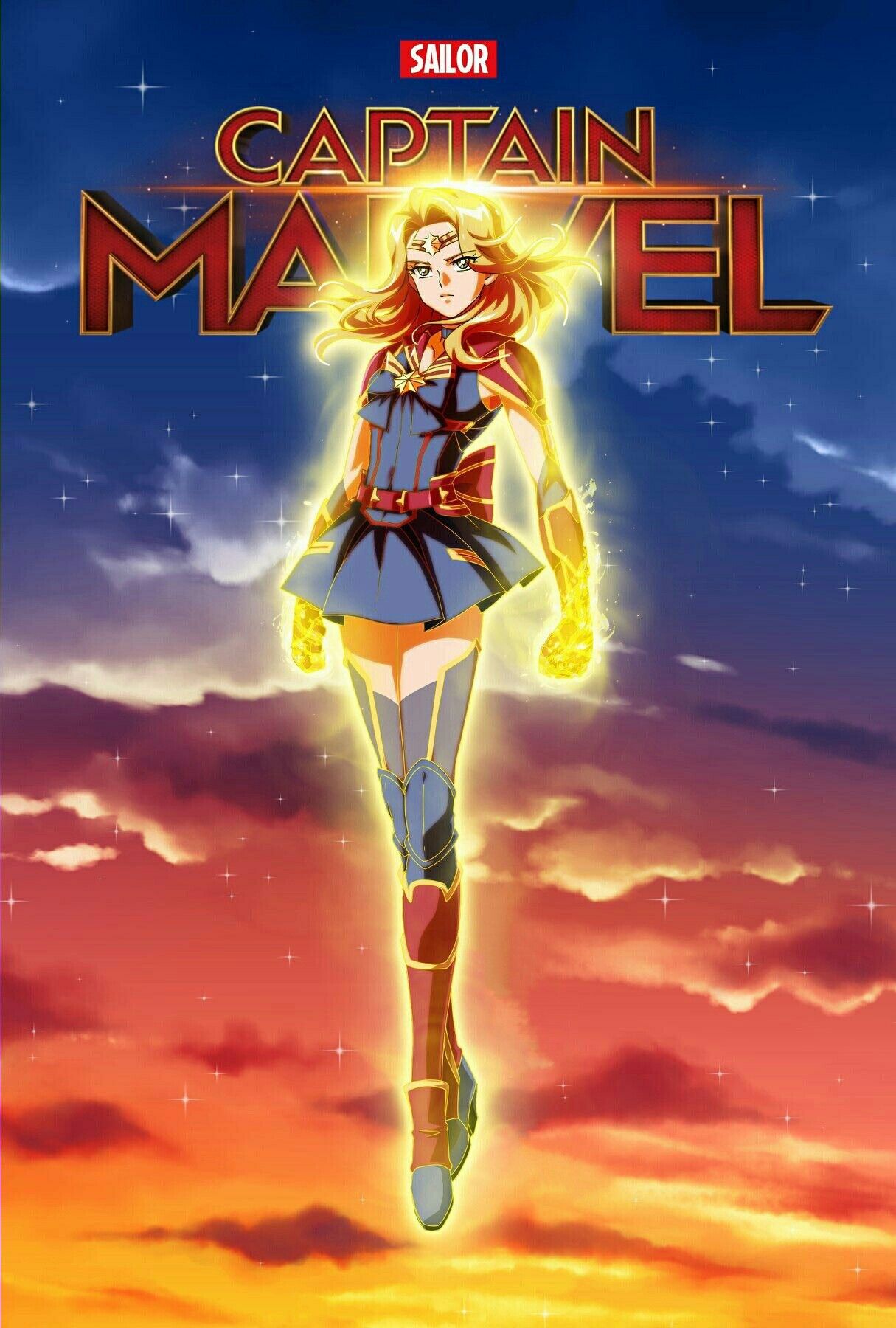 Not really my thing honestly. In my mind not close enough to Sailor Moon. XD But also know nothing about it either so who knows.

In the meantime I could get to watching the dvd sets I've haven't watched yet. Plus there's the Eternal editions of the manga.
Dook, dook, dook!

Then how about Sailor V as a ballerina?

Okay, can we please not say stuff like that? It makes people feel uncomfortable. I don't mind you thinking they're pretty and stuff, but the kissing the legs is a bit borderline.

That said that is a pretty picture of Venus. There was actually an episode in Super S about ballerinas.
Dook, dook, dook!

Sorry, about that.
She is beautiful.
Top
12 posts