[Note: I'm not 100% sure if regular members can make plan threads here, so if not, apologies in advance.]

At the end of the day I love a good monster-slaying story, one that challenges our characters to go above and beyond to test their mettle. So this roleplay is likely going to focus heavily on that element, though I'm always open to hearing suggestions (both in terms of plot alterations, and any kind of monster concepts you may have).

The kingdom of Courin is in a crisis. Unbeknownst to regular citizens, the king insulted the honour of one of the gods: namely the god of the hunt and manbeasts. This god cursed Courin by sending in a plague of beasts of various sizes, shapes, and abilities. While the royal army has successfully slayed some of the beasts, they have been called back to the capital, for a neighboring kingdom has opted to use the chaos of Courin to attempt to wage war. The king, unsure of how to deal with both beast and man, has decided to make use of mercenaries, bounty hunters, and those willing to fight to protect their kingdom. Signs have bene posted all around the capital and nearby villages, as well as criers sent out to rally those who can fight into action. Those who wish to take up the calling are to go to the palace to speak with the king and his advisors directly. But who will show? And of those who will, can they fulfill the task in front of them?

Essentially we'll start off with the first mission/"hunt" and roll with it from there. If anyone is interested, please fill out the following

Abilities: Equipment/Weapons: Personality Traits: History: Gael talks little of his childhood, only beginning his tales by the time he'd met his master - the man who taught him how to become a bard. The man was a traveler, and Gael took to the road with him, learning his master's ply along the way. Disaster struck, however, after his master was a victim in a botched robbery that left the man dead. Ever since then Gael has been looking for the murderer, all the while helping people along the way by soothing them with both song and prose. He took up the mission offered by the king in an attempt to ensure that he will always have people whom he can tell his stories to.
Top

Ha, your roleplaying as the SpoonyBard. I'm interested in roleplaying this, but I need time to gather some info on my idea.

Also, I'd like to suggest summon monsters from Final Fantasy series as gods, if that's alright.

Abilities: Knows white & black magic. She's also a bit psychic & can foresee things before they happen.
Equipment/Weapons: Her armor & a legendary runic blade given to her by the Queen of her country.

Personality Traits: History: Is actually a forgotten Prince of a long lost kingdom that was taken out by another kingdom years ago.

Thanks for the interest. :D

Yeah, I have no problem incorporating monsters/summons from FF into the roleplay, though I've only played a few of the games myself (namely Crisis Core, 10, 13, and 15). So I'm not super familiar with them, but I don't mind looking into it if you had any specific ones in mind to bring in.

Also on that note, I'm wondering how would you guys like to handle the larger "boss" monster fights? Stats? A simple indicator to show how healthy/weak the boss is? Or just pure narrative? Smaller and weaker monsters would be pure narrative, obviously, as they could probably be taken out by one or two characters each.
Top

I likely will join too but I’ll post my character tomorrow.

Personally I rather it be narrative for all fights. Never was huge on stats in role plays. But that’s just my two cents.
Dook, dook, dook!

Yea, having role played with Yami, we've role played against HUGE monsters through narrative before. So that's fine. If you want it to be a bit harder maybe place an asterisk beside it or something, that way we know the battle might last longer then we think it might.

Narrative definitely works for me. I like the idea of adding an asterisk as well, just as a small hint as to the scale of the battle ahead.

I’ll get the actual role play thread up tonight or tomorrow. 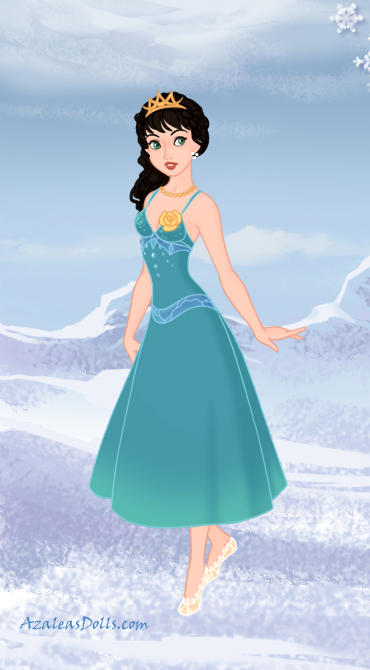 Queen Marin
22
Female
Class: High Summoner
Race: Esper Half (Half human & half esper)
Abilities: Fantastical abilities with magical powers.
Equipment/Weapons: Ancient sword she found in some old ruins, a familiar looking mystic shield, a flask & a bit of bread that mysteriously never grows old, along with a magic money purse she has chained around her waist at all times.

Personality Traits: History: Is the oldest sister to King Andros; they both rule the Kingdom of FarWy which lays far across the ocean, to the west equally. Her brother Andros trusts her with out hesitation. 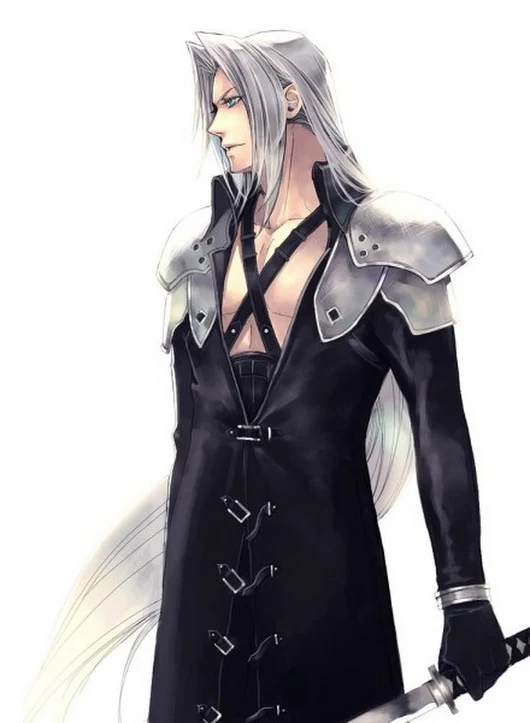 Info: Since King Andros is staying behind & moving Queen Marin & his people to another location which is safe from the monsters he's just going to be mentioned a lot. If he needs to come in I'll provide more info then this.

Hey, can my character come in later? I'd like to if I can.

Users browsing this forum: No registered users and 0 guests